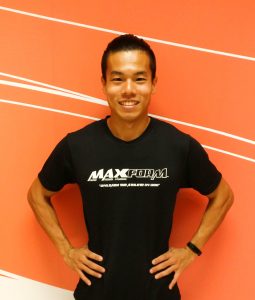 “I truly believe that there is an “athlete” in everyone. All of us have the physical and mental ability to bring out the true potential within us. The only way to do that is through a specific and specialized training program that guides and motivates one to gain greater heights!”

Improve your coordination, speed and agility for your sporting performance with MaxForm today! 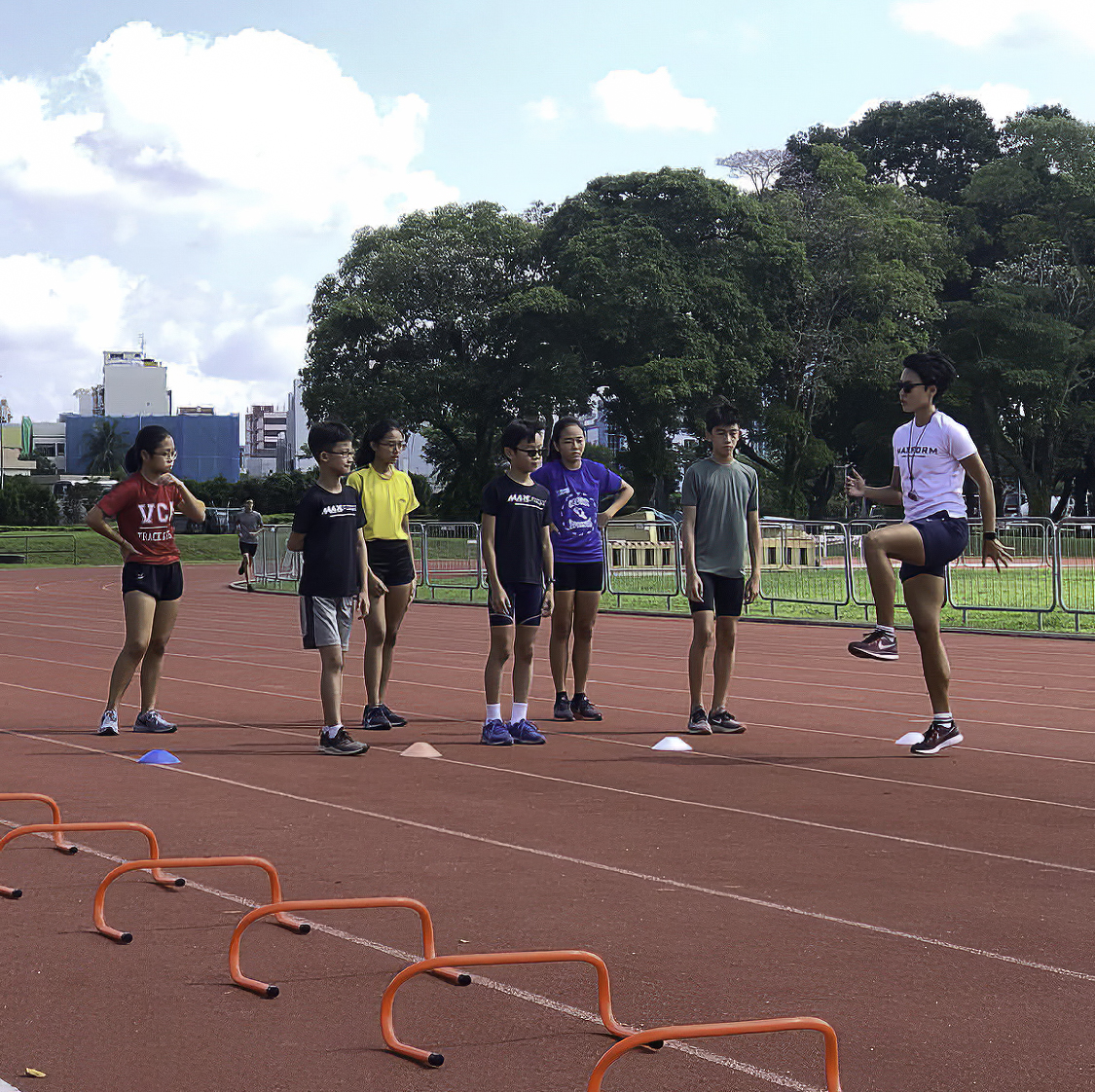